Since Tuesday April 6, students have to home school. These remote courses got off to a bad start because of numerous bugs on the dedicated sites, a priori due to a large-scale computer attack.

On Tuesday April 6, the students returned to distance learning due to the closure of schools. But in Île-de-France, Occitanie, the Grand Est and Hauts-de-France, many schoolchildren were unable to connect to dedicated sites. Jean-Michel Blanquer, Minister of National Education, denounced malicious acts. He tried to reassure the families. “You have had computer attacks, apparently from abroad to prevent the servers from functioning. Fortunately, it does not affect everyone everywhere (….). I hope that, technically, it will be restored during the day“, he explained.

“The ministry hopes for a return to normal in the coming hours, without further clarification“, confirms journalist Hugo Puffeney, live from the Ministry of National Education for 13 Hours, Tuesday. The servers would thus have been overloaded and overwhelmed by the number of connections. “Teachers were unable to give lessons for the morning“, adds the journalist. 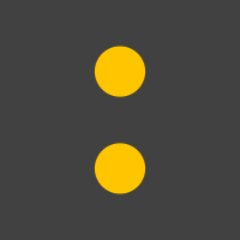 Team of the week

see all the news

all the news on video

Receive most of our news with our newsletter

France Télévisions uses your email address to send you newsletters.

articles On the same topic

The best Chinese cookbooks of all time, judged by the experts ...

Internationally Renowned Choreographer Liam Scarlett Passes Away at the Age of...